Abstract Pervasive ethics is a social praxis aimed at justice and freedom, which pervades society in a capillary way, becoming a Universal attitude that makes people aware of their own rights, able and willing to contribute to seeing their own rights and those of all people fulfilled.
Doctoral dissertation of Ambra Trotto 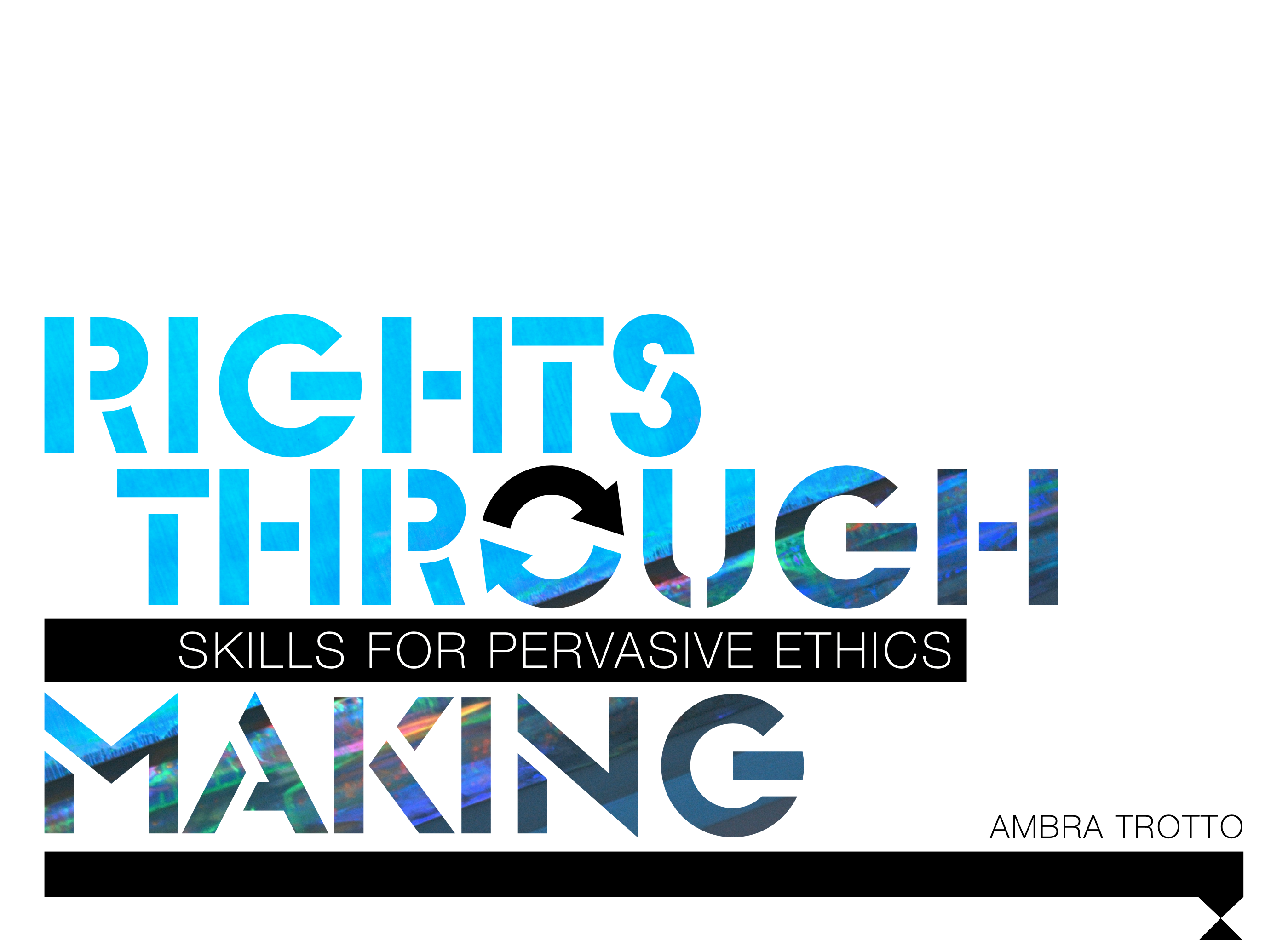